(This is another guest post from my brother Adam, who had an entertaining podcast of his own until he gave it up because he got a cat. I’ve moved all his stray commas into the right places.)

I have another podcast review for you. 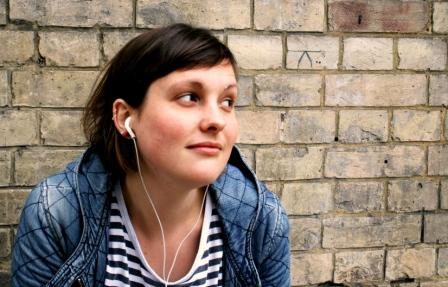 For example, in the first episode the host interviews someone from NASA about the presence of hoof prints on the surface of Mars, and in another interviews a slaughterhouse owner about how he ensures the safety of his staff during the ‘British Beef Council Annual Dinner and Barn Dance’. These ‘interviews’ are extremely funny and I believe (I have no evidence of this) are almost entirely improvised.

My favourite episode is Episode 6, which did have a trailer before being released.  The trailer is no longer available and was what I used to use to try and get people to listen to this gem of a podcast. This episode features the ”Cumberfeld Cow Disaster of 2010″ and is hilarious.  It features music that adds to the suspense while lines like the below are read:

You should listen to it rather than read what I just wrote. It is incredible.
After this episode the following several episodes (There are only 16 as of me typing this) start to introduce the ‘fifth meat’ conspiracy.  I can’t really describe this, you should just listen.  The episodes aren’t very long so you could binge this whole podcast in a week quite easily.
TEN OUT OF TEN